Which Stones are used for Stone Carving? 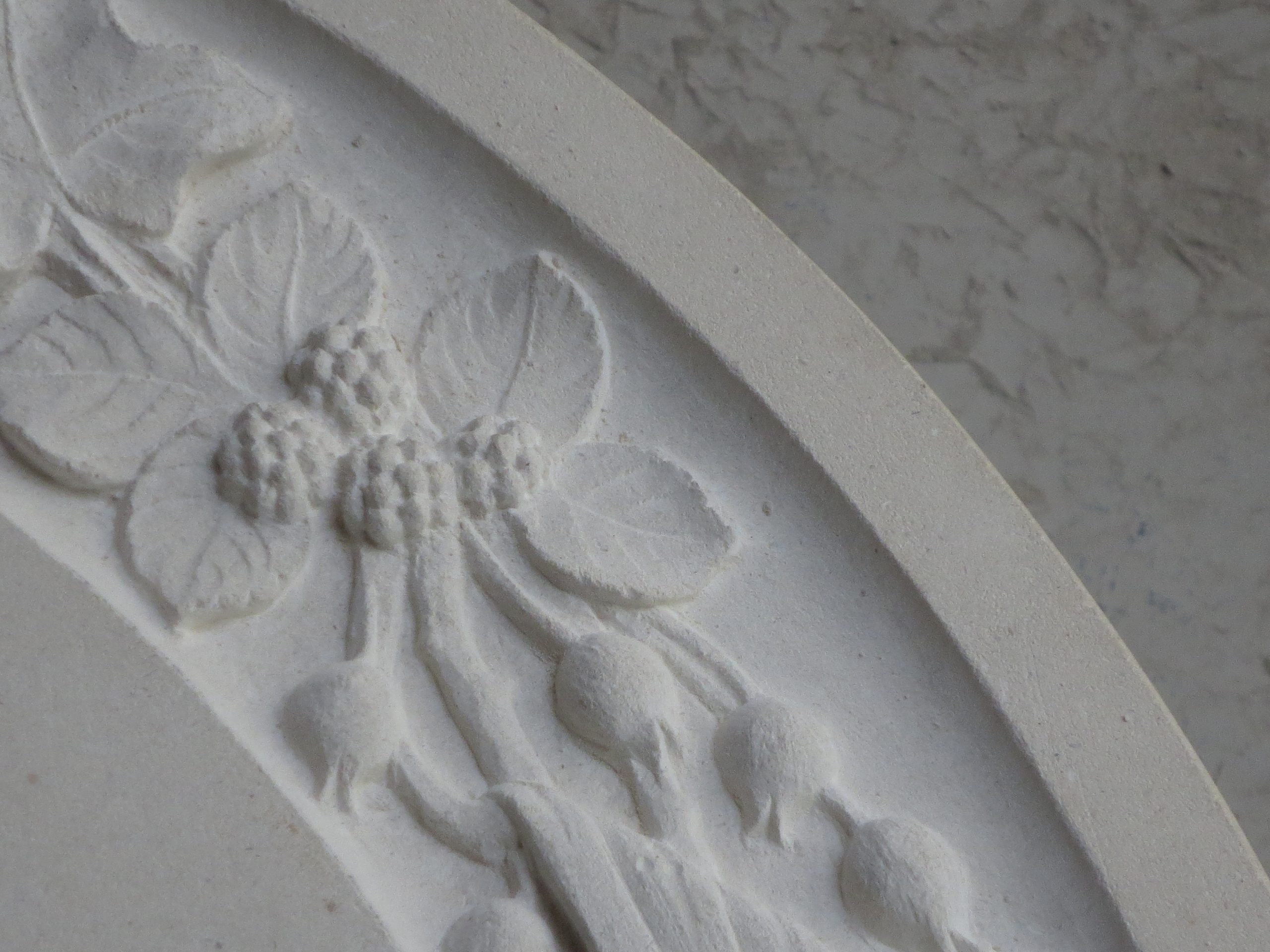 Can I Carve any stone?

I often get asked “can I carve the stone I find in my garden?” The answer to this is usually “no” I am sorry to say.

The stone used for carving is quarried from very special seams of stone that has a clean consistency and will be reliable. Stone carving is a time consuming and skillful business, and the last thing a sculptor or carver needs is their stone letting them down. Generally the stone found in gardens is the local rubble, often good for building, but not carving.

Is the Stone Near Me Good for Carving?

Often the best way to find this out is to look around at the local buildings, especially churches. If there is a lot of clean stone, ashlar and stone with carved mouldings etc. that generally implies there is a local source of clean stone. If most of the local older buildings are made of brick or rough stone rubble, with only occasional bits of clean stonework, then probably not. Carving stone has probably been brought in for the occasional details in small amounts. With stone being so heavy, traditionally it wasn’t moved too far. If it was possible to transport the stone on boats, that was the easier option.

Which Stone is the Best for Carving?

This all depend on what you are doing:

Are the Same Tools used for Carving all Stone?

The techniques and tools for carving stone do vary depending on the type of stone.

For softer stones you would use broader, blunter punches and chisels. You don’t want a sharp point drilling its way into a soft stone. For a hard stone you need a finer, sharper tool, to pluck the stone away efficiently. Very hard stones can also be brittle, often you have tools to crush the surface, rather than hitting the stone too hard.

Once you begin to look into  stone and how to carve it, you realize what a vast subject it is, with so much to learn. This is the first of my posts looking at some questions about stone. There will be more, when hopefully I can go into some more detail on the different stones and how to carve them. 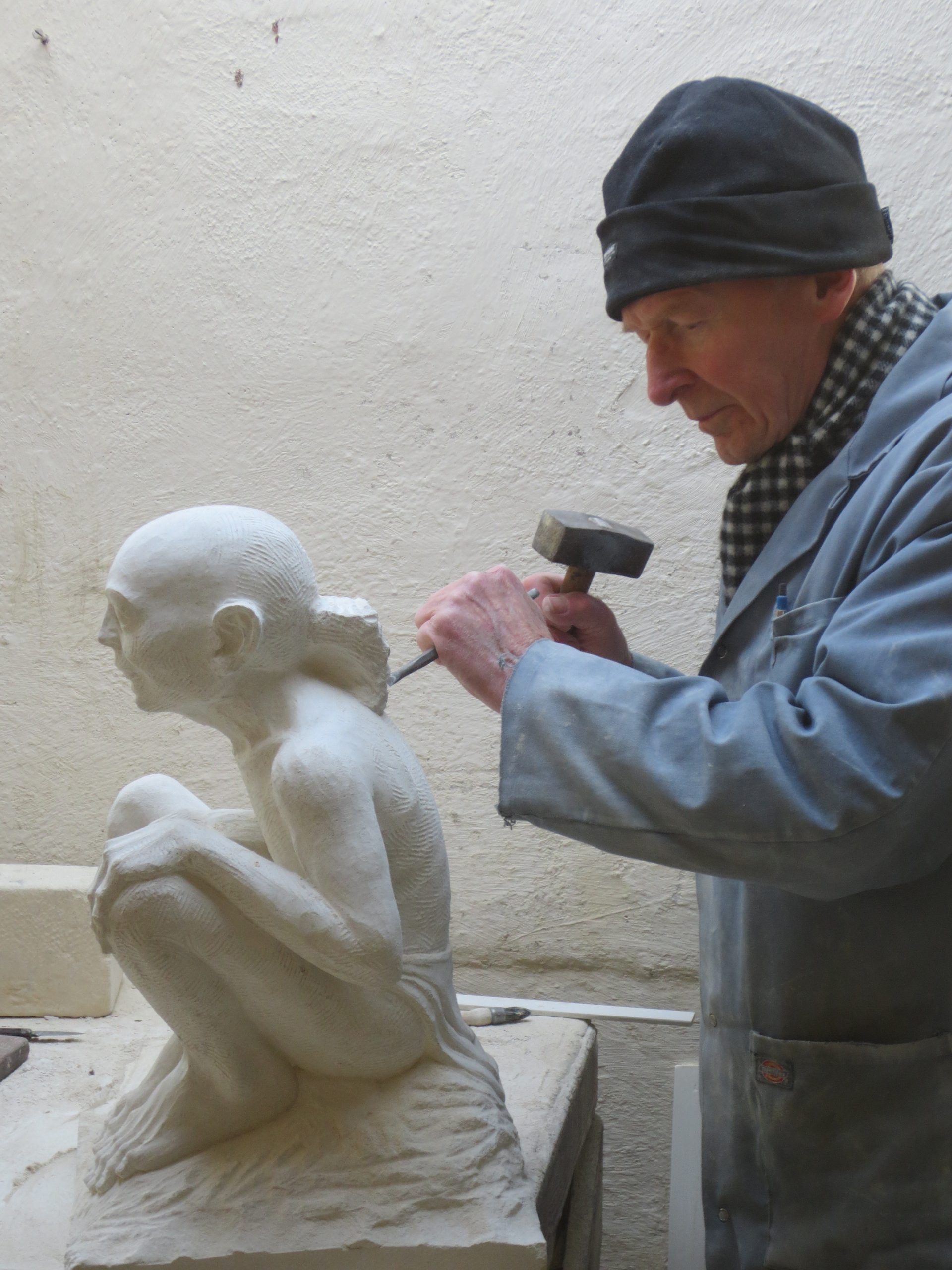